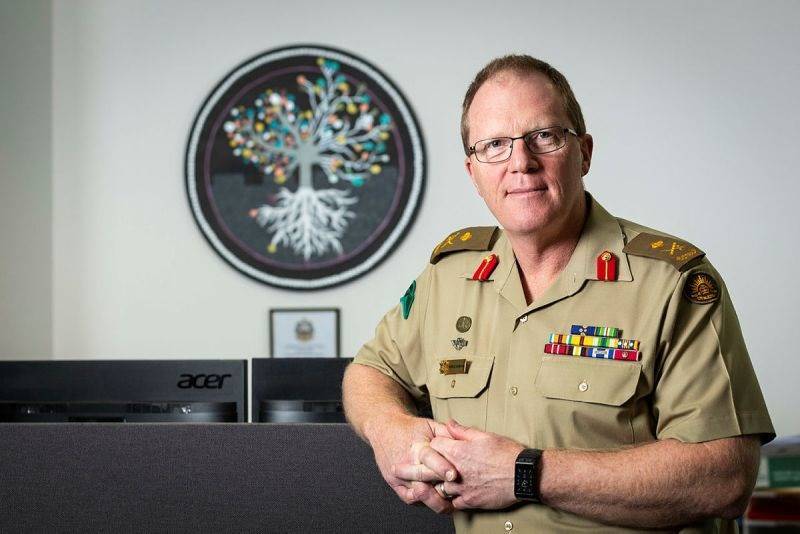 The head of the Australian Defence Force’s information warfare division has called it quits after more than three years in the role.

Major General Marcus Thompson, who has led the division since it was established as a 100-person unit in July 2017, worked his last day on Wednesday.

The unit – which is expected to grow to 900 personnel with a decade – is tasked with providing both defensive and offensive cyber capabilities to the ADF across all operations.

“Today marks my final day as head [of] information warfare, and in all likelihood, my final day in uniform after almost 34 years,” Thompson wrote on LinkedIn on Wednesday.

“I leave feeling proud of my contribution, extremely satisfied with the achievements of my team, and optimistic for the future of [the] information warfare division.

“I am excited about the future, and look forward to progressing the next stage of my career after a break.”

Thompson graduated from the Royal Military College Duntroon, and spent his early years in the Royal Australian Corps of Signals (RASigs) in the Australian Army.

RASigs is responsible for creating a “decisive information advantage” using the electro-magnetic spectrum and all types of telecommunications equipment and information systems.

Since then, Thompson has commanded at every level of the Army, from Troop to Brigade, including overseas, and been appointed a Member of the Order of Australia.

He holds a number of Master and Bachelor degrees from the UNSW, Deakin University and the University of Canberra, as well as a PhD in cyber security from UNSW.

Thompson thanked his colleagues, as well as the ADF and department, for their support and encouragement during his many years of service with the Army, and as head of information warfare.

“I am indebted to the men and women of the Australian Defence Force and Australian Department of Defence who have supported and encouraged me over many years, especially during the past four years as we pushed the development of our information and cyber capabilities,” he said.

“I am also very grateful for the contribution of our broader group of team mates, including industry, academia and of course, Australia’s partners and allies.

“Thank you to everyone who has supported, nurtured, encouraged, and challenged me over many years, but especially as head [of] information warfare. I am eternally grateful!”

Defence spending on information and cyber is set to grow substantially over the next decade, with around $15 billion set aside in the recent strategic update.