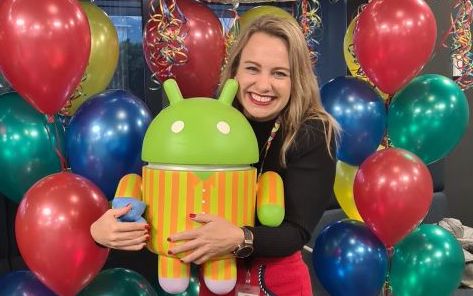 Google Cloud’s head of security for Australia and New Zealand Kate Healy has left the company after a year-and-a-half.

Healy, who joined Google from Telstra in September 2020, revealed on LinkedIn that she had worked her last day at Google and that she was headed “back to customer land”.

“It’s an odd feeling to join and leave a company during a pandemic, having never actually met most of the people I work with, nor my customers face to face,” Healy wrote in a LinkedIn post.

“That didn’t stop me forming strong bonds with some absolutely incredible people.

“There really aren’t many companies in the world like Google and it’s because of the people that work there.

“I also worked with some incredible customers, a couple in particular who really made coming to work special.

“It has been exciting helping customers transform their entire IT stack, including security, to Google Cloud.”

In addition to previously working at Telstra, Healy has also held security roles at several banks, including CBA and NAB in Australia, and Standard Chartered Bank in Singapore.

A Google Cloud A/NZ spokesperson told iTnews that the company has “made several strategic hires in our security team across both APAC and A/NZ, including Stefan Avgoustakis, who joined us last year.”

Avgoustakis joined as Google Cloud security lead for A/NZ in November last year. He has previously held senior security roles at the likes of AWS and Cisco.